Last weekend the Senate narrowly passed a sweeping economic and climate change legislation with a 51-50 party-line vote. The $430 billion spending bill will likely be signed into law this Friday by President Joe Biden.

The effects this new legislation will have on the American economy as well as on the investing community remain to be seen. As for now, let’s break down what’s inside the Inflation Reduction Act and the questions surrounding the bill.

The Alliance for Automotive Innovation believes 70% of electric vehicles currently sold in the U.S. would be ineligible for the tax credits. While the Alliance CEO John Bozzella supports the long-term goals of the bill, he contends the industry needs more time to:

“The current supply chain can’t support all the EVs that companies want to produce in the coming years,” he said in a recent CNBC interview.

According to AgWeb.com, the IRA will deliver $18 billion in four conservation programs:

According to the nonpartisan Joint Committee on Taxation (JCT), starting in 2023:

White House economic advisor Jared Bernstein disagrees and guaranteed nobody making under $400,000 will pay higher taxes under the Inflation Reduction Act. He argued in a Fox News interview that the legislation’s stimulus of green energy sources will boost the economy and reduce the debt-to-GDP ratio.

"By investing and standing up a clean energy industry, manufacturing as the act does, that's going to generate more economic growth, spin off more revenues," said Bernstein.

Fox Financial Group is a family-owned comprehensive financial services firm committed to helping you achieve your long-term financial goals - even in challenging times like the first half of 2022.  You can reach us at 636-534-7252 or info@foxfinancialgrp.com. You can also click on this Calendly link to schedule a free consultation with Jay Fox. We would love to serve you and your family! 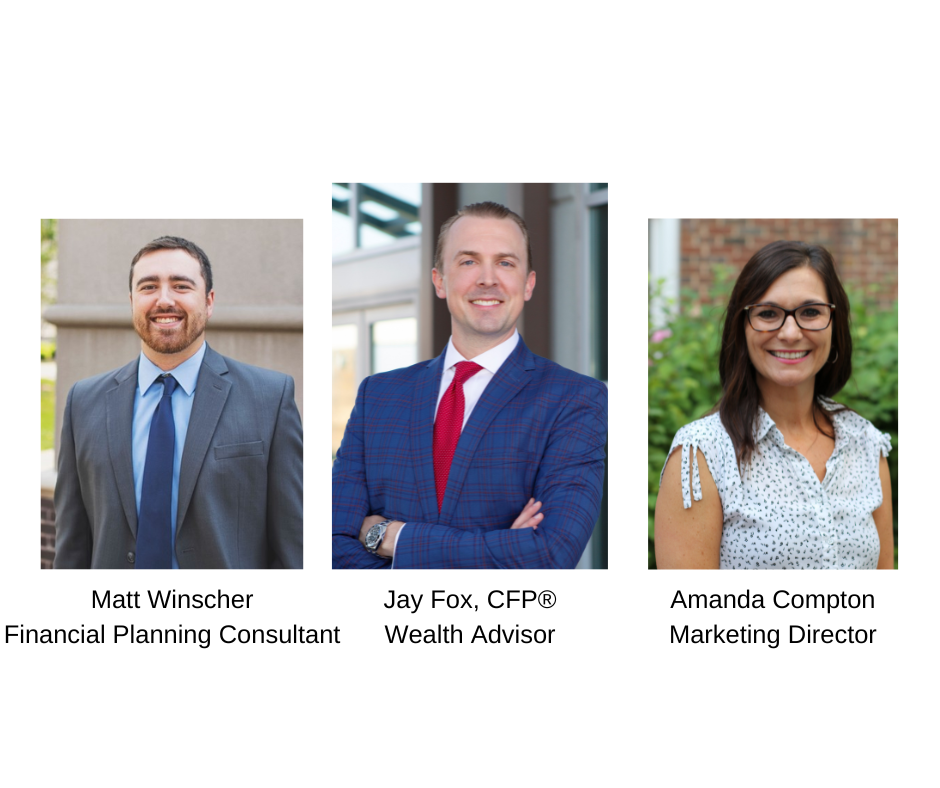